On the weekend we travelled to the Joyland theme park site.

"The park is located in the city of Changzhou, in a valley right by the Yangtze River. While Changzhou is a third-tier, business-driven city, Joyland’s website stresses that the park is a mere two hour drive from Shanghai, Nanjing, and Hangzhou. More importantly, Joyland is just the first stage of a much larger project. In addition to the amusement park, the valley will be turned into a massive gamer’s paradise, including a museum of video games, a stadium for online sporting events and an “anime and game expo pavilion” will provide a space for gamers to trade digital content and share anime art. While China’s economy surges from industrial manufacturing towards a more innovative, technology-oriented future, creative industry playgrounds such as this one have been popping up nationwide. There is no doubt that a killing is to be made by exploiting appealing to young video game enthusiasts. Gaming is already the largest market by revenue in China’s internet industry, earning $3.57 billion in 2009. According to a forecast by Niko partners, that number is expected to rise to $9.2 billion by 2014." 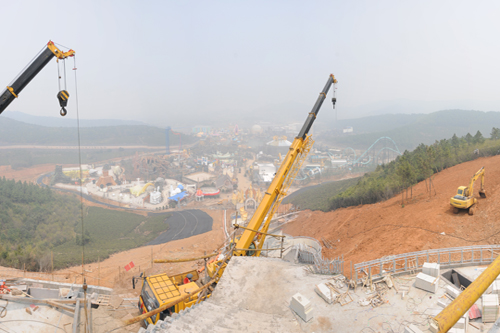 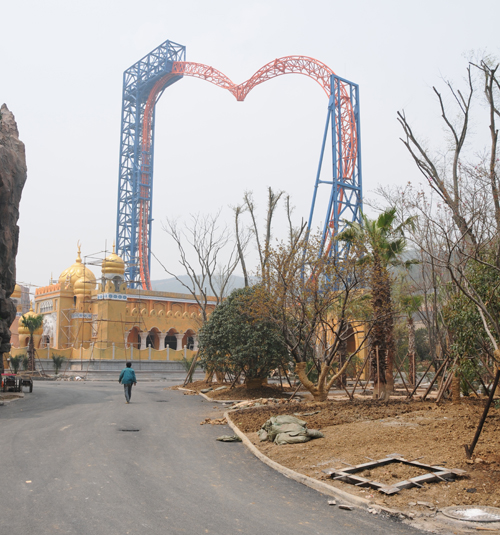 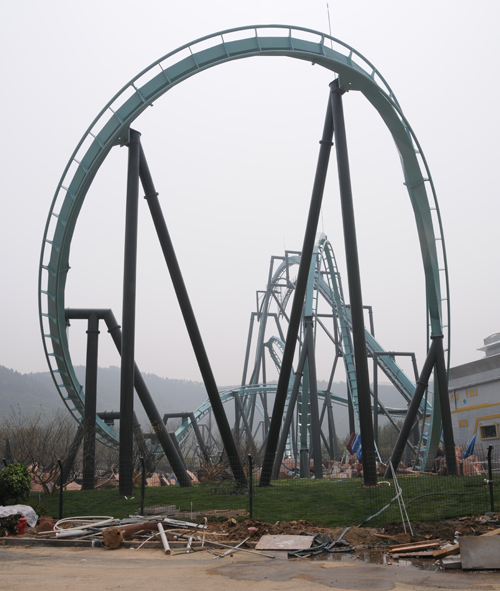 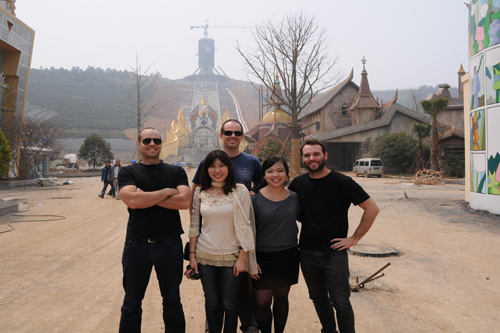 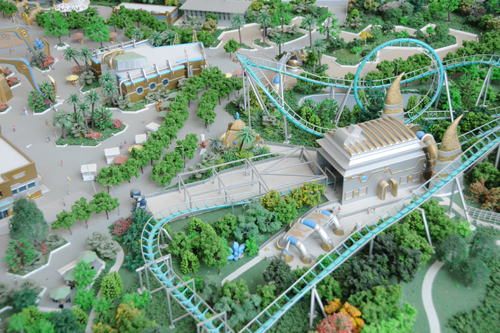