The winners of the Transiting Cities – Low Carbon Futures competition were announced at the dedicated exhibition opening on Friday 14 December, 2012. The competition is a part of an ongoing research project conducted by The Office of Urban Transformations Research (OUTR) at RMIT University.

The design ideas competition was open to designers from around the world; landscape architects, architects, urban planners and associated design disciplines to develop innovative visions for Latrobe City, in eastern Victoria, Australia to make the transition from a singular economy dominated by the power industry (coal mining and electricity generation) into a diversified economy and prosperous low carbon regional city.

The range of entries submitted from around the world has contributed to the development of a rich, stimulating, and diverse field of enquiry into the issue of the changing nature of cities and the issue of low carbon futures. 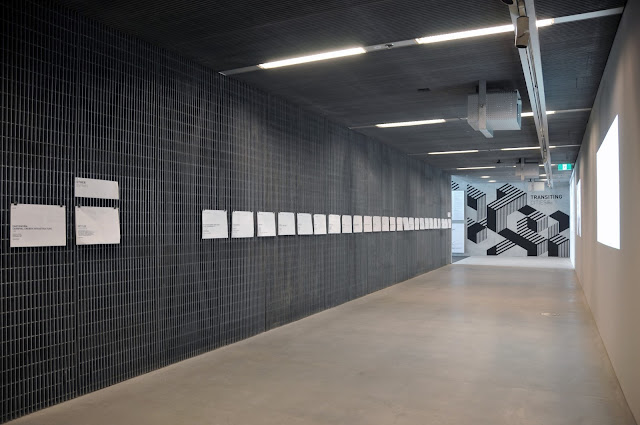 View of the exhibition space with the printed and projected entries 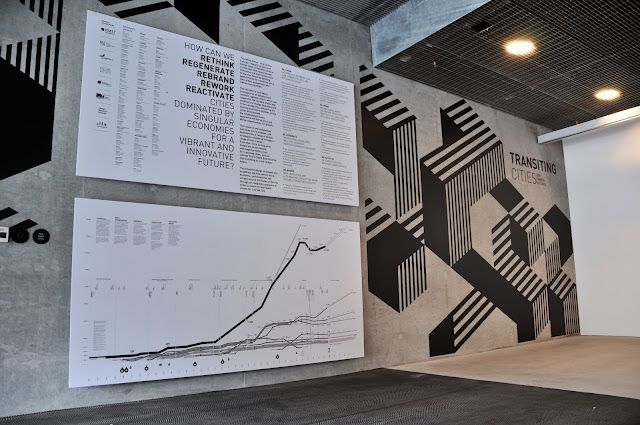 Entrance to the exhibition with information boards 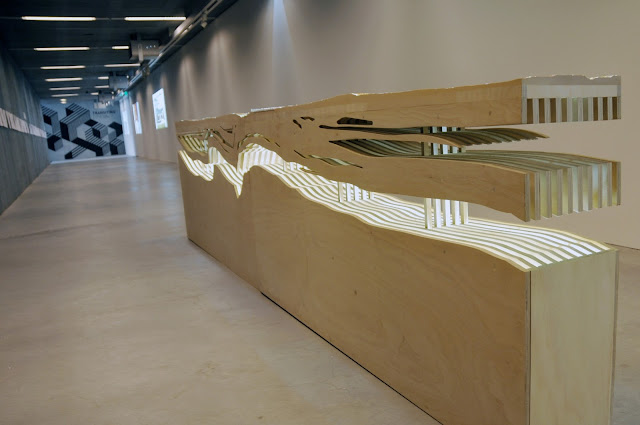 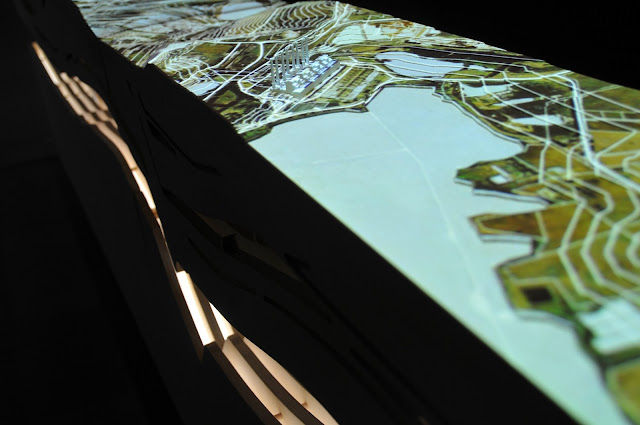 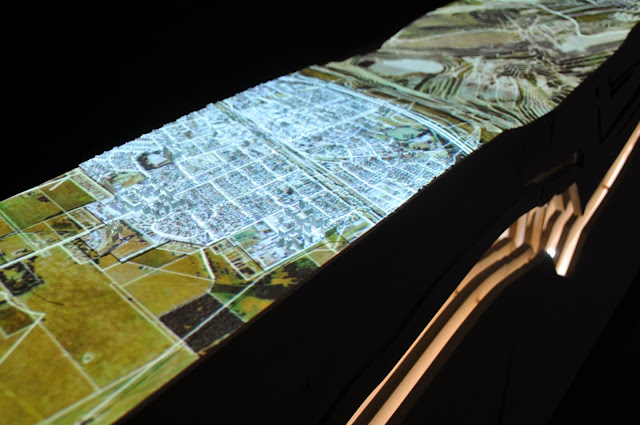 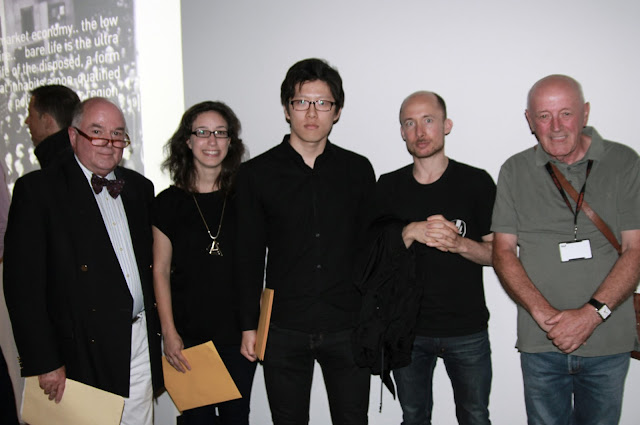 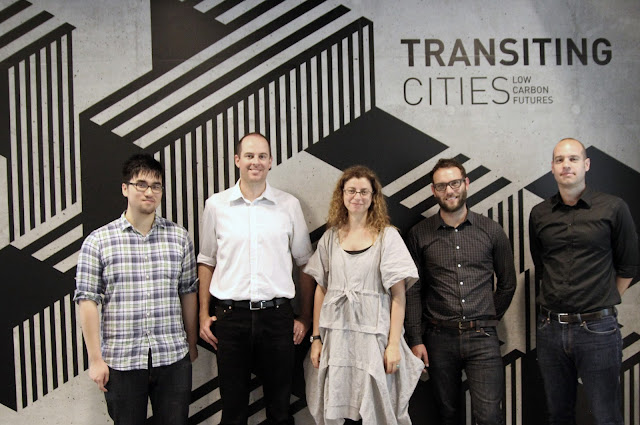 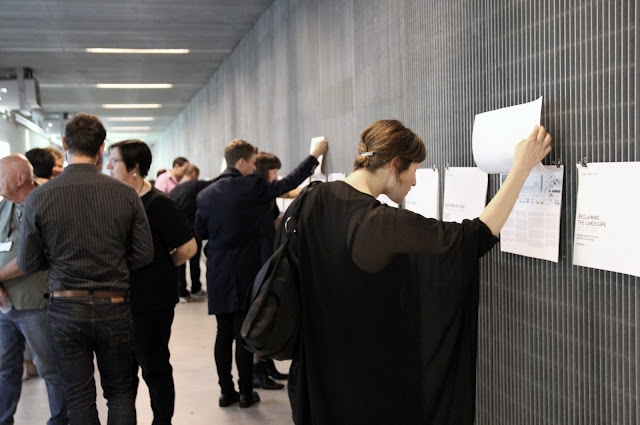 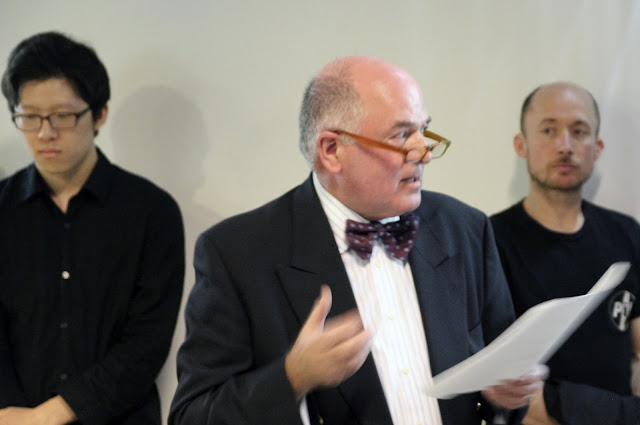 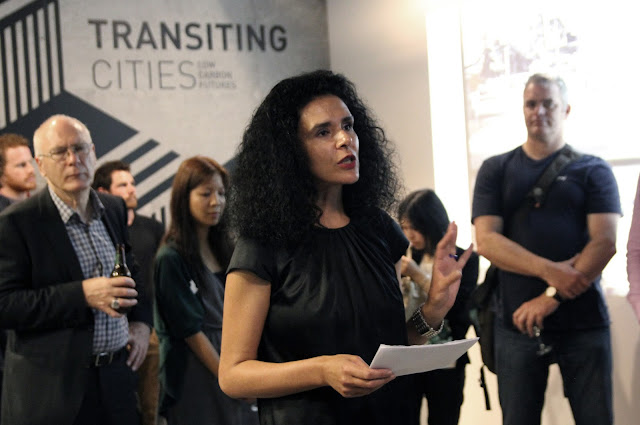 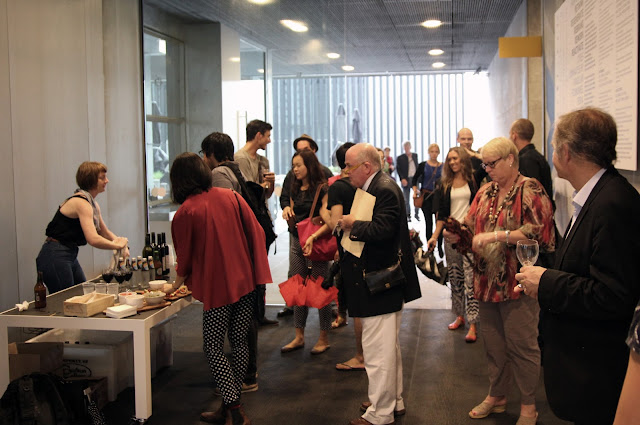 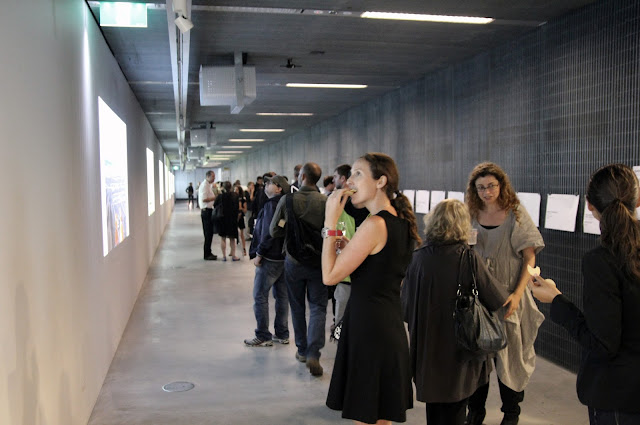 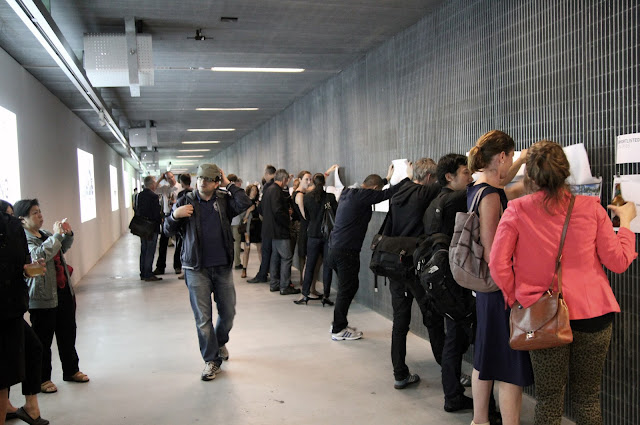 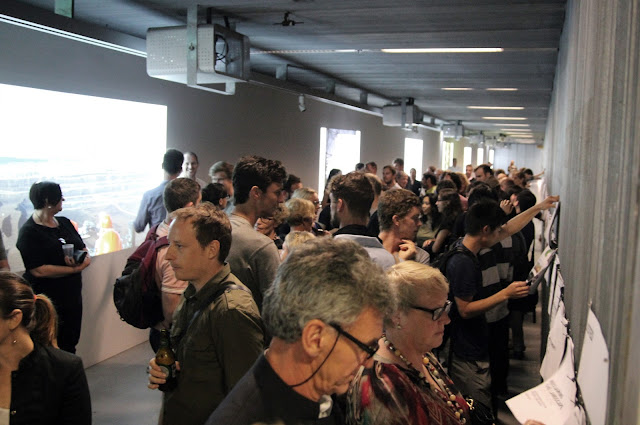 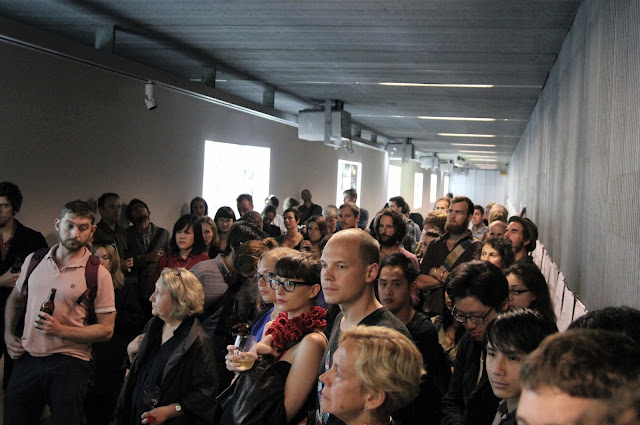